Become a Friend of PFBC

The ‘Friends of PFBC’ has been established to support the aims, goals and objectives of Poole Flying Boats Celebration which as a UK Charity (No. 1123274) is a not-for-profit organisation.

The PFBC Trustees believe that this will bring together people within locality, and from around the UK and further afield, who are interested in the history of Flying Boats & Seaplanes, and their relationship to the Poole & Bournemouth area.

If befriending us doesn’t suit you, please consider other ways to help: 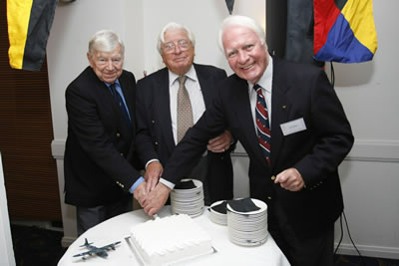 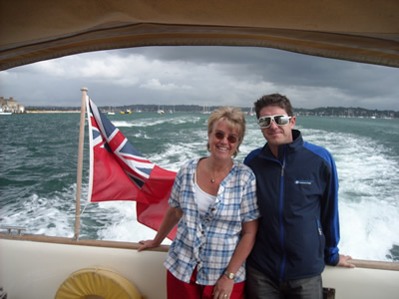 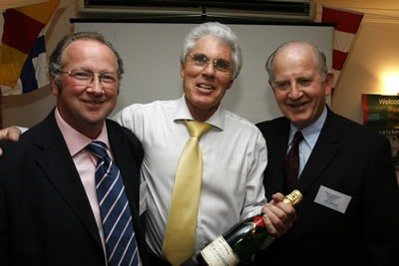 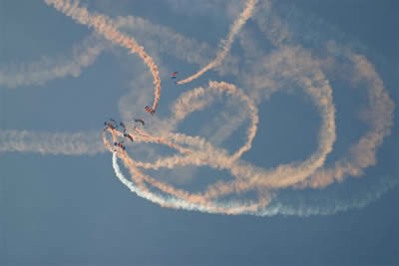 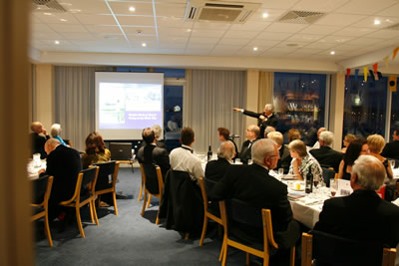 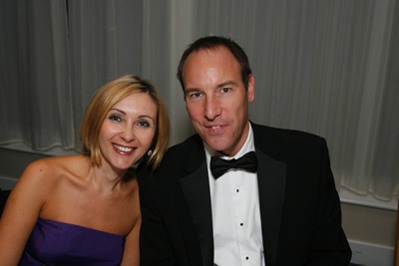 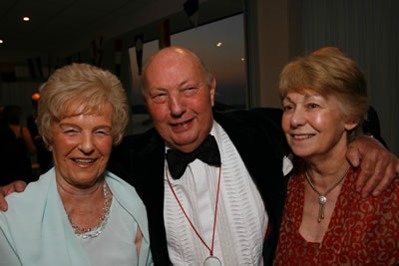 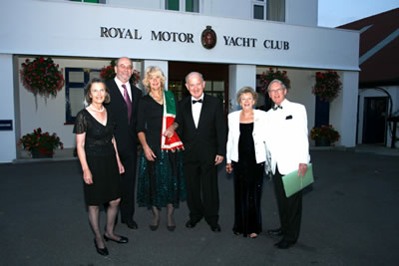 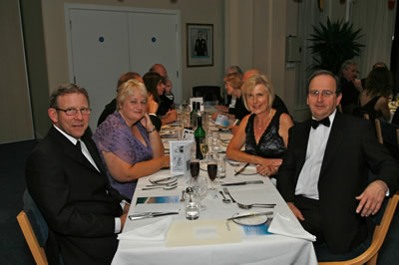 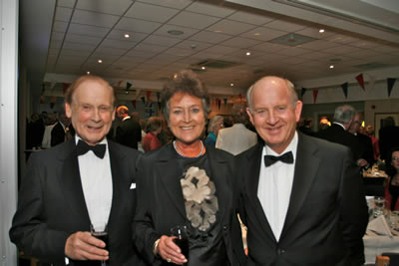 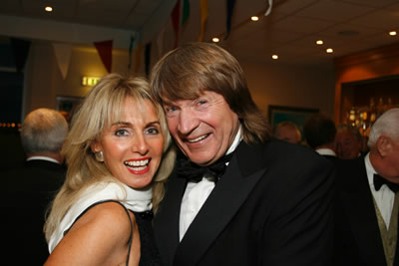 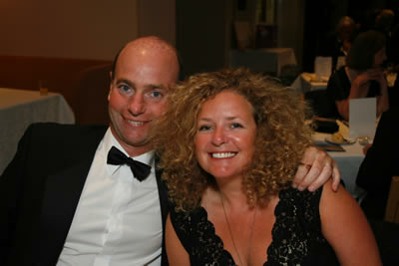 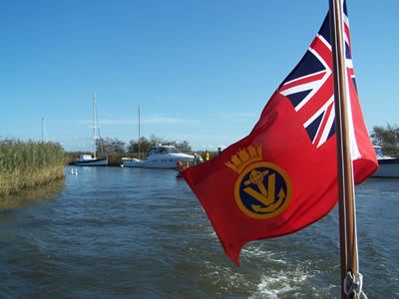 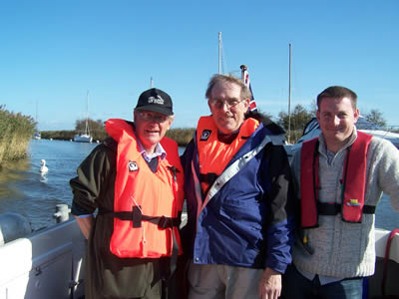 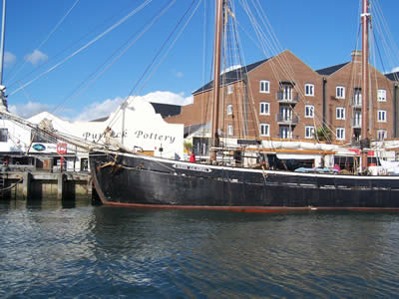 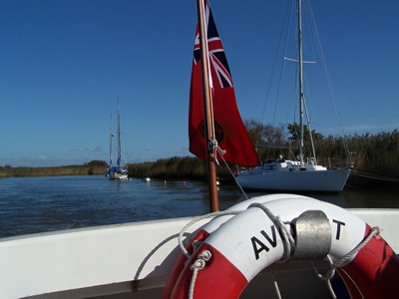 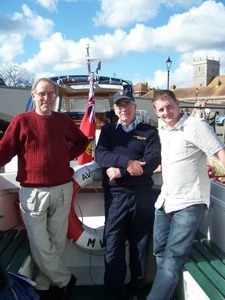 The relationship that the local area enjoys with Flying Boats & Seaplanes spans a time as far back as 1912 with the arrival in Bournemouth of the famous French aviator Henri Farman with his hydro-aeroplane for a meeting, and the Schneider Trophy races of 1919, right through to the last Flying Boat remnants which were dismantled at Hamworthy in 1959.

Their history here involves the relocation to Poole Harbour in WW2 of the Flying Boat Fleet of Imperial Airways and the subsequent formation and operation of BOAC throughout the war years into the postwar era.

Also, the Seaplanes of Fleet Air Arm as HMS Daedalus II stationed at RNAS Sandbanks from 1940, and in 1942 the formation of RAF Hamworthy .